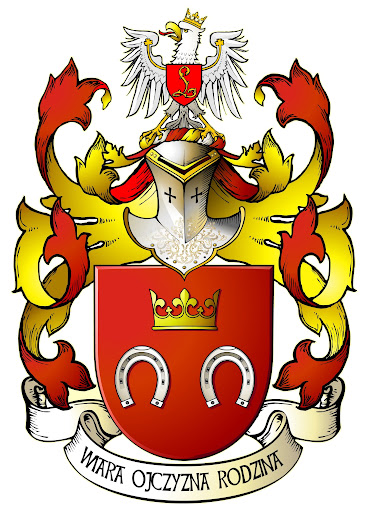 One of my guests, Łukasz Lewandowski, told me the following story with great passion and enthusiasm;

The origin of the Lewandowski surname dates back to somewhere in 1310. It all started with an ordinary blacksmith, Bartholomew Levantes. Levantes means ‘declaring at baptism’. Bartholomew was literally present at the baptism of Casimir III the Great – one of the great kings of Poland.

“Indeed, in the house, or rather a modest country cottage, of my great-grandfather in the village of Kowal, on 31 April 1310, Prince Casimir – the future king of Poland – was born, the son of Princess Jadwiga, daughter of Bolesław Pobożny – the Duke of Kalisz. The little prince’s father was the Polish king Ladislaus Lokietek. On the day after the birth, a priest from the nearby Church of St. Nicholas baptised the newborn child. In gratitude for his help at the birth, Bartłomiej was given the honour of holding the child for baptism. The situation was officially recorded in the church books, and the godfather was recorded in the documents in Latin as Levantes Bartholomeus, i.e. Bartholomew serving, holding the child for baptism. From then on the village began to call Bartholomeus Levantes. The nickname was accepted by the inhabitants of Kowal and by Bartholomew’s children”.

Batholomeus Levantes is mentioned on a monument to Casimir in the town where he was born.

“Yes, on the monument to King Casimir III the Great of Poland in the town of Kowal there is a plaque reminding us of this extraordinary fact that my great-grandfather was the godfather. I am extremely proud of this.”

“It is known that King Casimir visited Kowal at least several times and that he met with my great-grandfather. In gratitude for his assistance in childbirth, Bartłomiej received countless privileges as well as an unspecified amount of gold. Indeed, the male genealogical line of the Lewandowski Family from Kujawy indicates that my son and I are the last representatives of this Family, whose history is already 800 years old. Unfortunately, noble descent is only a prestigious fact but nowadays it has little meaning because Poland no longer has a monarchy.”

Casimir III the Great was an exceptional king.

“That’s right – Casimir III the Great was one of the most outstanding Polish kings. He is credited with having ‘found Poland made of wood and left it made of brick’. Poland under his reign did indeed experience an incredible leap from the Wooden Age to the Stone Age. Kazimierz, due to the fact that he was born not in a palace but in an ordinary blacksmith’s house, liked to go out on the street dressed as an ordinary peasant in order to find out what the everyday problems of his subjects were like. That is why he was also called the “Peasants’ King”.

History has come full circle and today the descendants of the godfather of Casimir III the Great live in the town of Wieluń, where the same Casimir built a castle in the Middle Ages and made the town a defensive fortress.

“Yes it is another amazing thing that in my home town the castle was built by someone who was born in my great-grandfather’s house. Because of this family history, and because of the fact that Casimir III the Great played an extraordinary role in the history of my town, I decided that I would do my best to also have his monument erected on Plac Kazimierza Wielkiego (we already have one in Wieluń!) during my lifetime. For me it would be an extraordinary honouring of this incredible family history”.

“Yes the Second World War began with a bombing run by the German Luftwaffe on the then still sleeping town of Wieluń, which interestingly had no military facilities and no military troops stationed there. The first bombs of the Second World War were dropped on the hospital, which further emphasises the barbaric nature of this event. The town was practically completely destroyed and many inhabitants were killed. Despite the fact that almost 83 years have passed since that time, you can still meet the living witnesses of that bombing. Every year, on September 1st, commemorative ceremonies are held in Wieluń to commemorate those events. Many people who have attended speak of the incredible feeling of fear when the alarm system was activated at 4.40am to warn of the bombing. Wieluń is also referred to by historians as the ‘Polish Guernica’.” 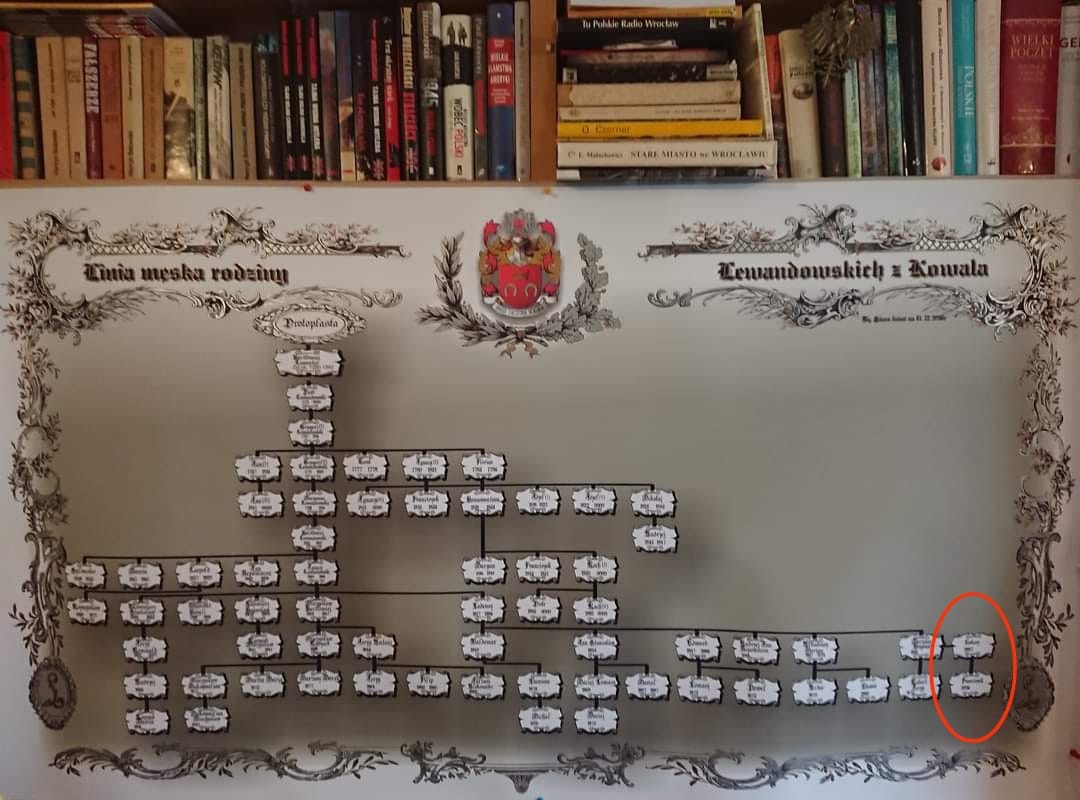 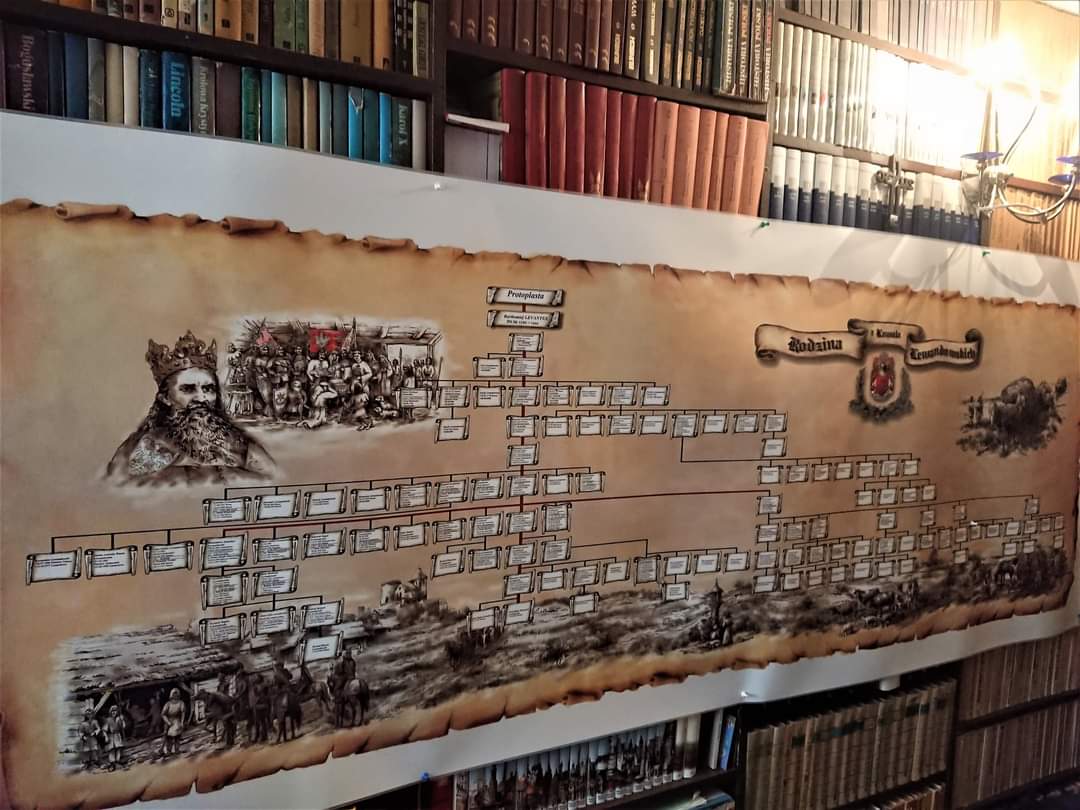